Hazelwood is served by 3 fire agencies: 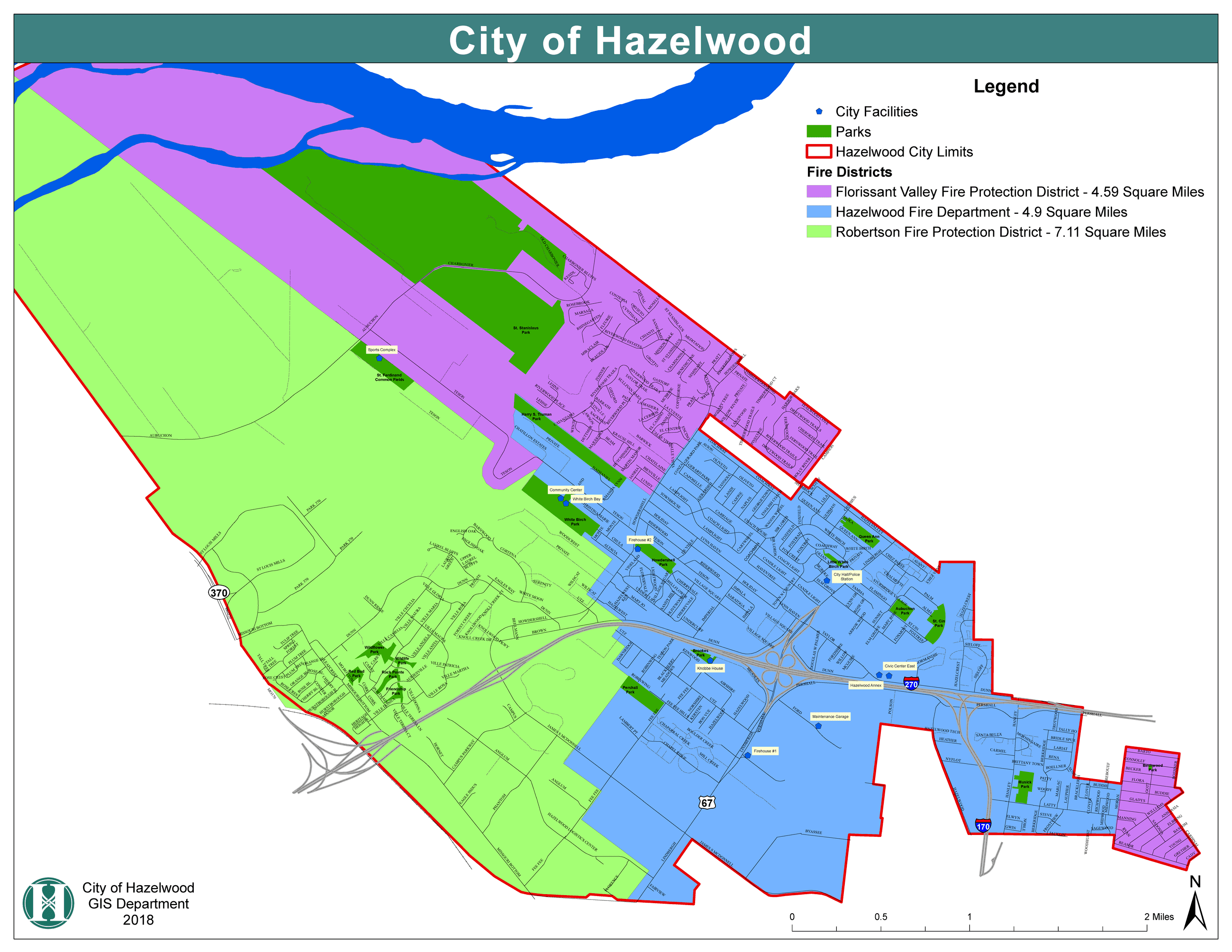 When the residents voted to annex into the City in the early 1990s, the law at that time allowed citizens to choose their fire service provider. The City would pay the taxes that residents would normally pay for the fire districts.

What does that mean? The City has a contract with each of the districts to provide service in those areas. The City acts as a conduit, or middle-man, between the fire districts and the residents.

Cost of Fire Service in Hazelwood

Hazelwood has been running a budget deficit since 2012. In 2020, fire service payments make up almost 40% of Hazelwood's city budget!

The voters approved a ¼-cent sales tax in 2014 and to increase it to a ½-cent in 2020. These sales taxes are used to help pay the cost of the Hazelwood Fire Dept., but it is not enough to cover the full cost of fire services in the City.

What has Hazelwood done to try to fix the situation?

Since 2014, the City has been addressing this issue by cutting costs, raising revenue, and balancing the budget. Hazelwood took action to cut costs even before COVID-19 hit, in anticipation of some of these budget deficits earlier in the year.

Additionally, the voters have approved 3 sales tax increases and the City's property taxes have gone from 31 cents to 99 cents in the past 23 years. Twice in the past two years, the mayor and city council voted to put the creation of a neighborhood improvement district (NID) on the ballot for voters in the Robertson fire service area. The NID would have bridged the gap between what it would cost Hazelwood to serve the area and what the City has to pay to Robertson based on their voter-approved tax rates. Both times, the NID failed.

What are our options?

The statutory time limit to challenge the annexation expired over 20 years ago. If property in the fire district service area could lawfully be de-annexed and removed from the City, those residents would not be “re-annexed” into the fire district, so they would be left without any Fire and EMS services as well as City police protection, street maintenance, snow plowing, and use of park programs and facilities. 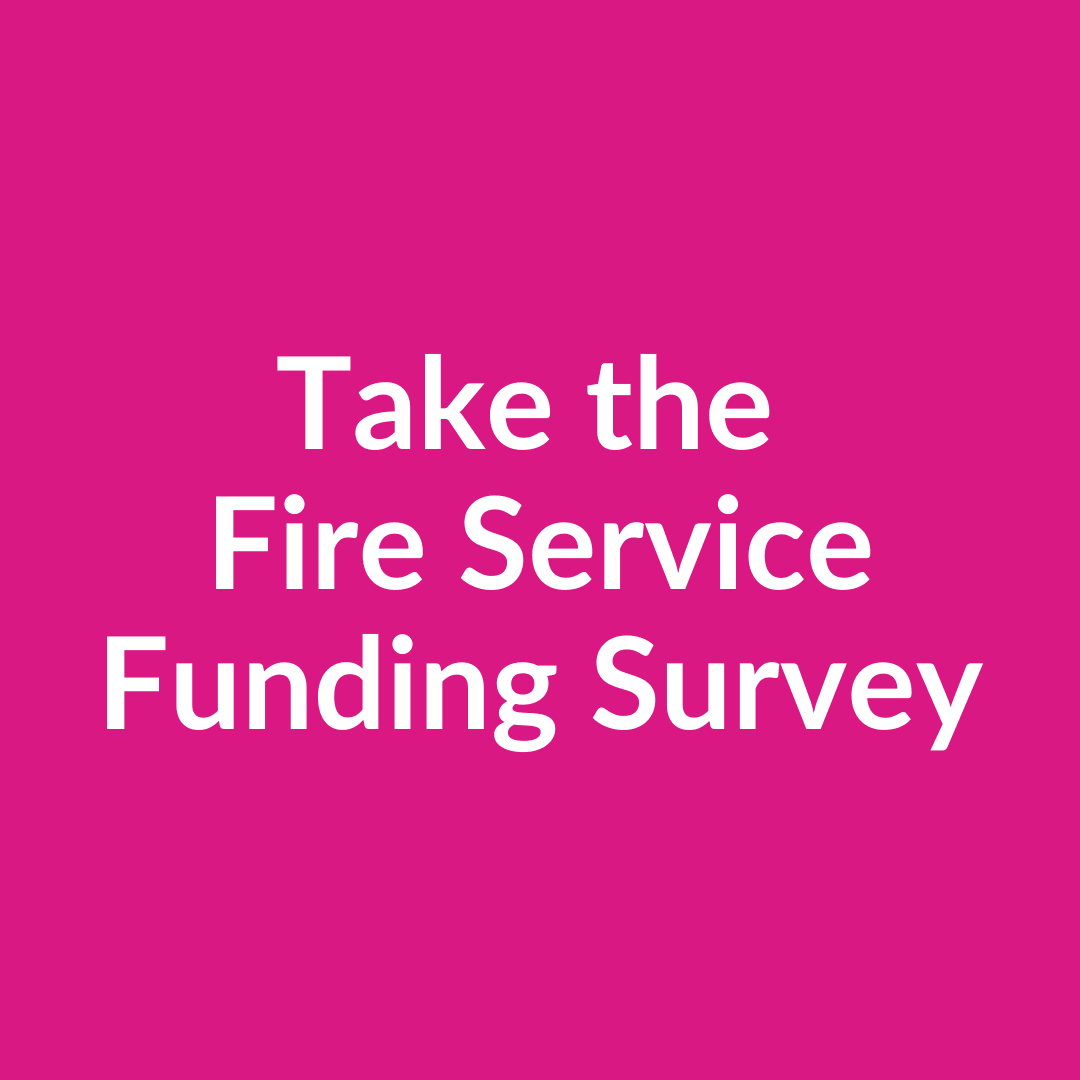 Have additional questions or comments?